Purchase a Kaatsu device to start training or rehabilitation for uk Greece and Cyprus only.

Find a specialist in uk Greece or Cyprus and start kaatsu training. 💡Invented in 1966 by Dr. Yoshiaki Sato in Tokyo, Japan
🔏Protected by 47 patents, our equipment and protocols have
✅Impressive and unprecedented safety track record.

THE WORLD LEADER IN BLOOD FLOW RESTRICTION TRAINING AND THERAPY.

START WITH
FLEXIBLE FINANCE FROM £42/MONTH

KAATSU is the Ultimate Biohack for Health and Rehabilitation.

With 35 years of Research in Blood Flow Restriction (BFR) and OcclusionTraining.

From Elite Athletes, to Baby Boomers, and everyone in between.

With Over 20 million individual KAATSU sessions in dozens of countries across the Globe.

The Body responds with a Massive Secretion of Hormones and Metabolites.

INCREASE OF NITRIC OXIDE IN THE BLOOD VESSELS

THE REDUCED OXYGEN WHEN THE AIRBANDS ARE INFLATED HELP TO

WHICH LEADS TO LACTATE PRODUCTION.

THE BRAIN GETS TRICKED AND STARTS

This is the natural response to Metabolic Stress associated with High Intensity Exercise (HIT) with maximum Blood Flow.

What we achieve with light weights:

KAATSU leads to the production of Nitric Oxide to help maintain and improve vascular elasticity.

KAATSU improves the metabolism and delays the aging process for individuals of all ages.

START WITH A
FLEXIBLE FINANCE FROM £41/MONTH KAATSU is a patented exercise method based on Blood Flow Moderation(BFM) exercise involving compression of the vasculature proximal to the exercising muscles by the Kaatsu devices.
MORE Patented pneumatic equipment enables your arms and legs to modify venous flow which leads to a cascade of positive physiological effects.
MORE KAATSU is supported by decades of extensive research at top academic institutions, specific protocols proven over millions of users in 32 countries, and patented procedures in sports, exercise, rehabilitation and wellness activities both in the water and on land.
MORE

Depending on what your goals are, there is an optimal KAATSU application for you. Whether you are looking for a quick injury recovery, are stiving for that extra athletic edge when you perform, or simply want to preserve your youth and maintain muscle tone, there are specific protocols for you.

Kaatsu is the only BFR device and BFR Bands on the market which are specifically designed not to do full Occlusion (stop) the Blood Flow and is holding the patent for that. This makes it the safest device for BFR Occlusion Training or as Originally named from Japan and worldwide known “Kaatsu”. Ka- Atsu (additional pressure). 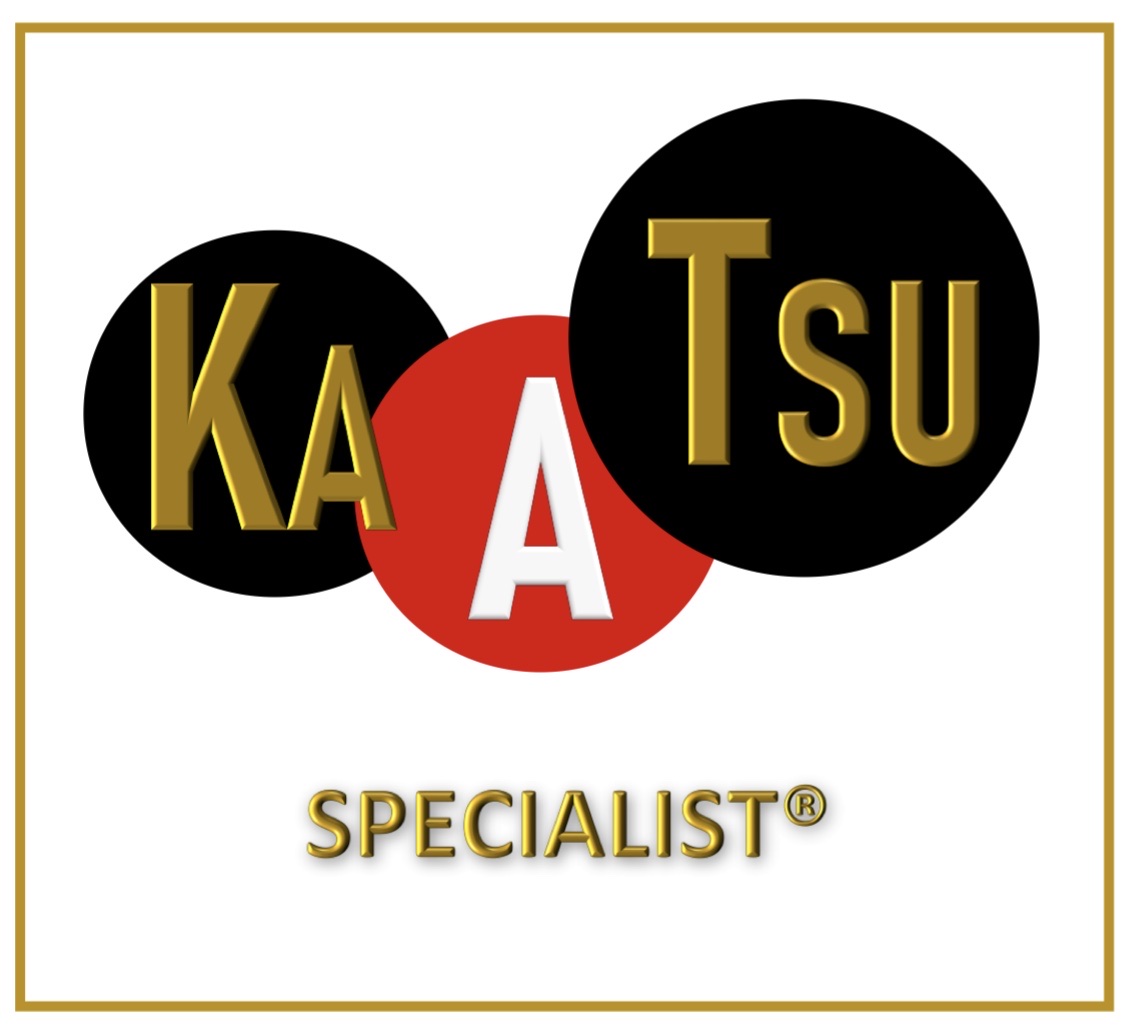